The primary purpose of the School Improvement Grant (SIG) is to provide Local Education Agencies (LEAs) with an opportunity to support the implementation of a whole-school change model in their Priority and Focus Schools.

The requirements and parameters set forth in this Request for Application (RFA) will serve as the quality standard for an approvable SIG plan. LEAs will be expected to fully implement the SIG plan in its funded Priority and Focus Schools through available resources including, but not limited to, the SIG.

The SIG plans in this RFA must be designed to meet one of the following intervention models:

For an LEA that applies to implement an evidence-based, whole-school reform model in one or more eligible schools, the LEA must describe how it will

The intervention models identified are consistent with the USDE requirements for SIG funding. In addition, the parameters of the SIG plan set forth in this application are directly aligned with the United States Secretary of Education’s seven (7) turnaround principles. Coupling these intervention model requirements with the Secretary’s turnaround principles, and the design elements of high quality schools, provides a framework for bold and dramatic school change. Specific requirements for each model are identified in subsequent sections of this RFA.

The USDE’s final SIG requirements can be found via the link below. All elements of the selected rigorous intervention model must be present in the full application for consideration by NMPED (a checklist for each model is included with this requirement in the application, below).

LEAs may submit multiple applications in response to this RFA, however; only separate and complete applications for each eligible school will be accepted. Charter schools identified under the State accountability system are not eligible for award to implement a whole-school change model. New charter applicants/schools partnering with a district to replace an identified Priority or Focus School may receive SIG funding as new replacement schools under Turnaround model.

A full list of Priority and Focus Schools is available in PDF form.

NMPED is making multi-year awards (2016-2021), through a waiver of the period of availability of funds, to successful applicants.

For applications proposing to implement a model other than Closure, the full project period for this grant is four and a half years. Continuation funding after each period of the project is contingent upon progress toward meeting achievement goals, leading indicators, fidelity of implementation of required model actions, and maintenance of all grant requirements.

For applications proposing a Closure model, the full project period will be one year. There are no continuations past the year-one implementation period for the Closure model.

LEAs should submit a Letter of Intent (LOI) designating the specific identified schools for which applications will be submitted. Identifying the intervention model being proposed for each school is required for the LEA’s application to be considered.

The LOI should be submitted electronically through the Priority Schools email portal available at the following link: ped.psb@ped.nm.gov. The LOI should be received by 3:00 p.m. on September 9, 2016.

LEAs are encouraged to participate in an Informational Webinar to learn about the School Improvement 1003[g] RFA on Thursday, August 25, 2016 at 10:00am. An email will be sent to all eligible superintendents and charter school directors on August 11, 2016 providing specific information including how to participate in the webinar.

LEA Will and Capacity Interviews

Complete applications must be submitted electronically through the Priority Schools Bureau portal available at the following link: ped.psb@ped.nm.gov.

In addition, one original application plus one hardcopy must be mailed by postal service to:

1An LEA that is eligible for services under subpart 1 or 2 of part B of title VI of the ESEA is allowed to modify one element of the Transformation or Turnaround model so long as the modification meets the intent and purpose of the original element. For example, if a rural LEA applying to implement a turnaround model seeks to modify the element of the model that requires the LEA to replace the principal, the LEA must demonstrate in its application how it will ensure strong leadership in the school. The LEA could do this by demonstrating to the SEA that the current principal has a track record in improving student achievement and has the experience and skills needed to implement the intervention.
2ibid
3ibid
4ibid
5ibid
6ibid
7Federal guidelines state that SIG funds may be used to fund Focus Schools only after the SEA has already funded all of its Priority Schools with approvable SIG applications.
8Awards will be made subject to the availability of funds and approval of the NMPED SEA SIG application by the USDE.
9The webinar has replaced the LEA Orientation Meeting that was scheduled to be held, September 2, 2015, to provide LEAs with information sooner. The webinar will be archived and accessible to LEAs any time. 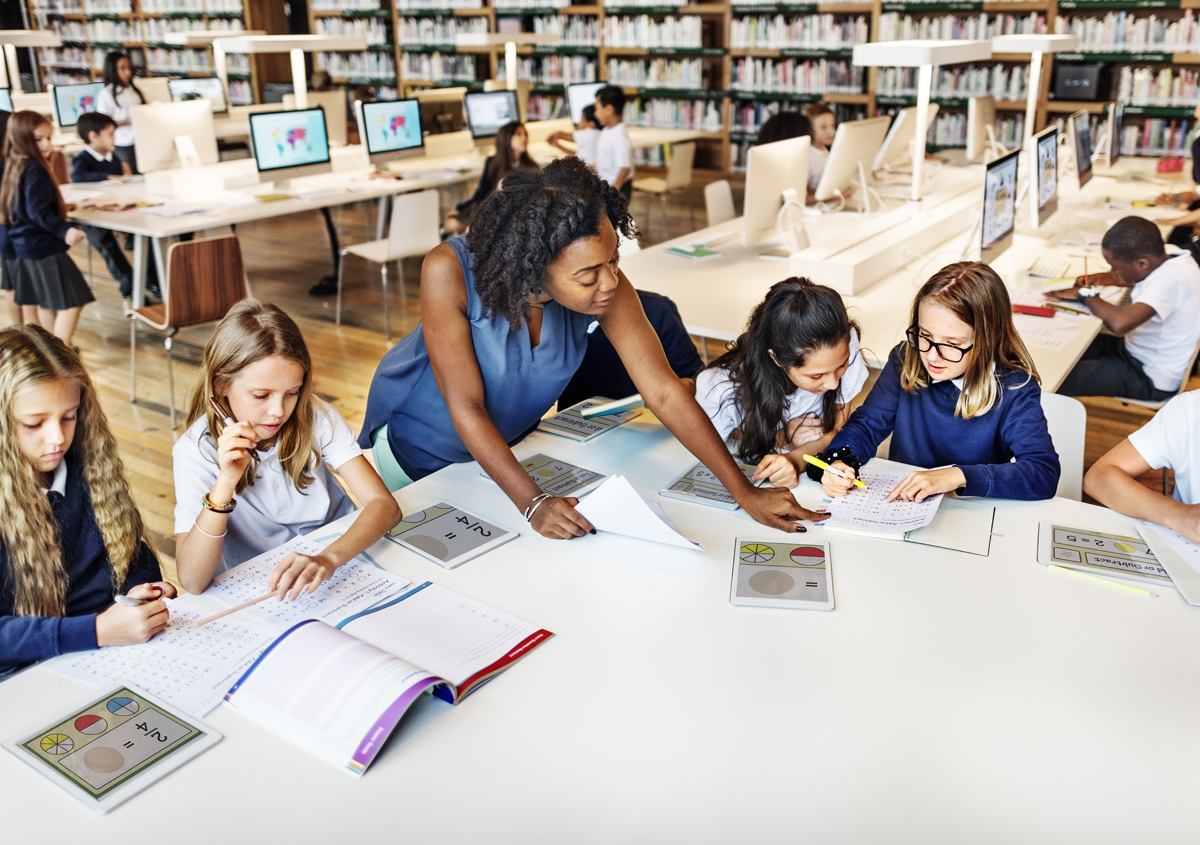