The New Mexico Public Education Department Thanks You!

The New Mexico Public Education Department traveled across the state listening to educators, parents, district and community leaders gathering feedback and ensuring the goals for our public education system are reflective of the community we serve.

PED engaged a diverse group of stakeholders in the development of their ESSA state plan.

PED met with 50 Tribal leaders and Tribal representatives at the Government to Government meeting to discuss how to better support Native students.

414 people responded to the New Mexico First survey in English and Spanish.

The New Mexico Public Education Department (PED) conducted extensive stakeholder engagement throughout 2016 and early 2017 in developing a state plan on behalf of New Mexico’s students. In the fall of 2016, the PED embarked upon the largest stakeholder engagement community tour ever, partnering with New Mexico’s leading public policy organization, New Mexico First, to develop the New Mexico Rising Tour. With the aim of providing every New Mexican the opportunity to engage in providing input for the development and design of the state’s plan, the PED hosted a wide variety of engagement opportunities. These included public meetings, online surveys, targeted working groups, tribal consultation, and teacher and parent meetings.

The New Mexico Rising Tour consisted of twenty-five (25) fully facilitated listening sessions across New Mexico’s six largest communities. After the tour, New Mexico First released a series of eight reports: one statewide summary, one report for each unique community visited and one summary of tribal engagement.

Additionally, the PED has published a summary of fifty (50) major themes of stakeholder feedback that have been incorporated into the state’s ESSA plan or incorporated into other state policy, and will be integrated into upcoming efforts to improve the educational experience for our students.

New Mexico Rising Together- 50 Responses to Feedback From Our Communities

During the 30-Day plan review period, the PED published a New Mexico-Rising survey online as a vehicle for all stakeholders to provide input. Overall, over 250 unique responses were received via the online survey. We also had groups and individuals who submitted letters or emails to the state’s NM-Rising inbox, which was created for questions and uploads during the 30-Day review period. The PED received over fifty (50) emails to the NM-Rising ESSA email address throughout the publication period. Letters were submitted from individuals in addition to local and national advocacy groups. The PED reviewed all survey responses, emails, and letters received.

Teachers were the primary survey respondents, with approximately a quarter of all those who took the survey self-identifying as teachers. The second largest group of survey respondents self-identified as parents (12%), an encouraging sign that the state’s New Mexico Rising Community Tour and recent family engagement efforts are helping to develop a greater voice from New Mexico’s families.

During the 30-Day publication period, the PED was invited to present the state’s draft plan to several groups of stakeholders and visited several communities in delivering these presentations. In-person presentations included a meeting with educational leaders from Jemez Pueblo, a formal tribal consultation at the Santa Fe Indian School, a presentation and discussion of the state’s draft plan with Secretary Skandera’s Teacher Advisory Council, a webinar hosted by Teach Plus, a presentation and discussion with school board members in Tucumcari (hosted by the New Mexico Schools Boards Association), and an interactive discussion where New Mexico’s Teacher Leader Network brainstormed ideas on how to improve the state’s plan. Several of the ideas heard during these in-person dialogues have been incorporated into the state’s plan.

Additional areas of responsiveness via the March 2017 publication period include: multiple proposed modifications to New Mexico’s teacher evaluation system; heavier guidance and oversight in the PED’s approach to state and local tribal consultation; a renewed focus on high-performing students in the state’s School Grades system; new career exploration resources for students, schools, and families; specific EOCs exams that will be phased-out; increased educator involvement in state level processes around assessment selection and competitive grants; and a pilot program for teacher residencies in select districts. 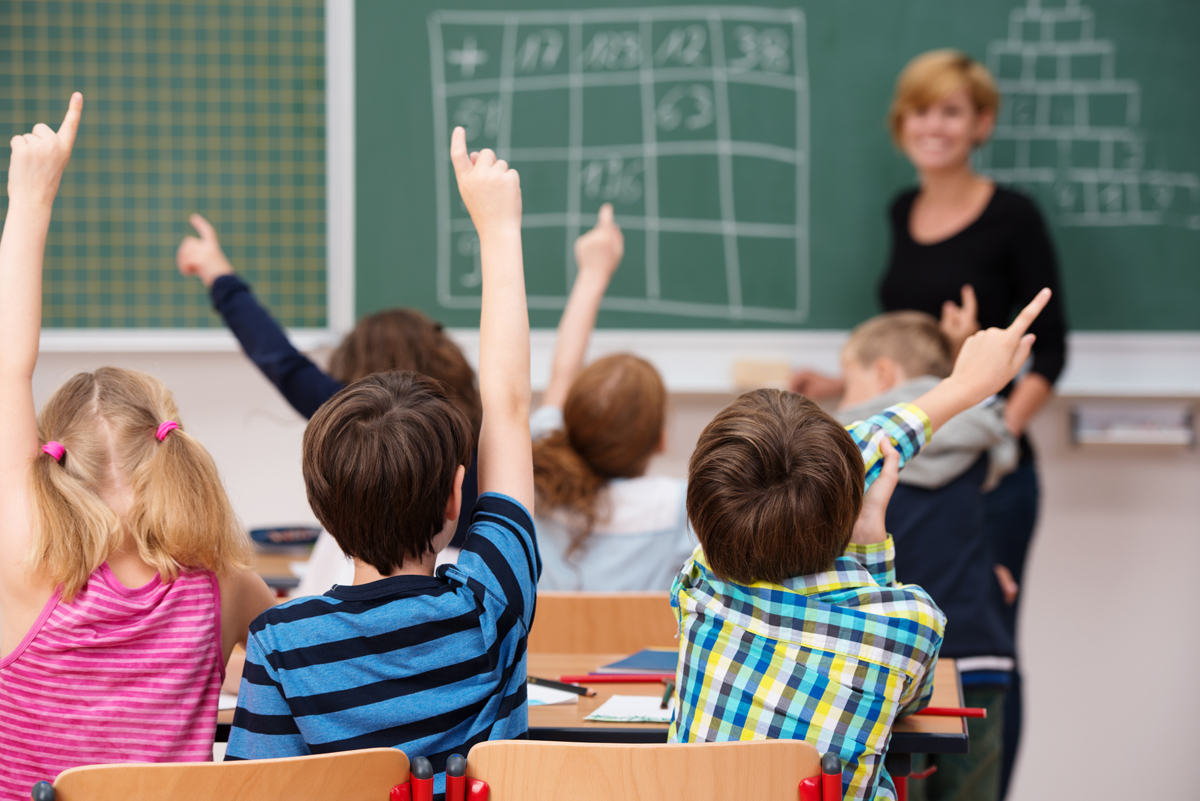