Last week, the nation watched in horror as the life of another unarmed Black man was violently taken while he was held captive, face down and handcuffed, under the knee of a Minneapolis police officer. Taken together with the earlier deaths of EMT Breonna Taylor and jogger Ahmaud Arbery, the senses of grief, despair, and outrage at the senseless killing of Black Americans have weighed heavy on the consciousness of this country – especially in Black communities and other communities of color who live under constant vigilance against these threats to their lives.

This week, we are witnessing the collective manifestation of that outrage, as it formed first into peaceful protests and kneel-ins, and has since devolved into violence, looting, and chaos from coast to coast.  That this moment of national tragedy and teeming racial tensions is being inflamed by the rhetoric of division and scapegoating serves only to compound our sorrows and further erode trust in our institutions.

As a Black man in a leadership role in government, I feel the impact of these killings and the litany of similar killings before them viscerally, in both my personal and professional identities. The pain and outrage I feel are alternatively paralyzing and motivating. Right now, despite my best efforts, it is extraordinarily difficult to retain a sense of optimism.

In moments like this, I reflect on the work that I have chosen to do and the agency that I am fortunate enough to lead. While I do not believe that education alone is the cure to racism and violence in our country, I know that it is one of the most critically important tools in the fight to create a better, more compassionate, and more equitable America. Education empowers us to lead the critical dialogue and to organize the collective movement that it will take to dismantle the systems of racism that lead to repeated killings of people of color.

At the Public Education Department, we proudly reaffirm our commitment to equity, excellence, and relevance for all students, delivered in a culturally and linguistically responsive manner. We are privileged to play a role in the education of diverse students from so many racial, cultural, linguistic, religious, and national backgrounds. It is imperative that we do all we can to recognize and build upon the assets all of our students bring to schools with them each day.

Our hearts go out to the loved ones of those unjustly killed and to the communities attempting to heal from the despair and destruction. And our sense of urgency to deliver on our mission comes into clearer focus. The work of our educators is more important than ever. In the midst of inflamed tensions and divisive rhetoric, our charge is to continue to bring diverse groups together, to facilitate critical dialogue, and to create spaces of inspiration, love, and hope for a better future. As educators, let us continue to be the bridge builders and peacemakers that our communities so desperately need right now. 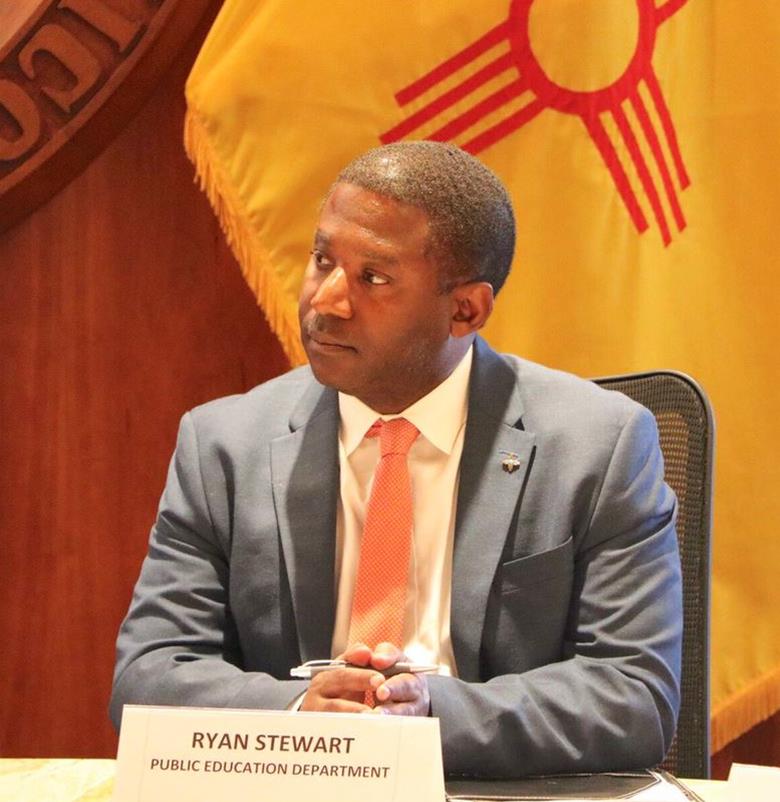