The New Mexico Public Education Department partners with educators, communities, and families to ensure that ALL students are healthy, secure in their identity, and holistically prepared for college, career, and life.

Rooted in Our Strengths

Students in New Mexico are engaged in a culturally and linguistically responsive educational system that meets the social, emotional, and academic needs of ALL students. 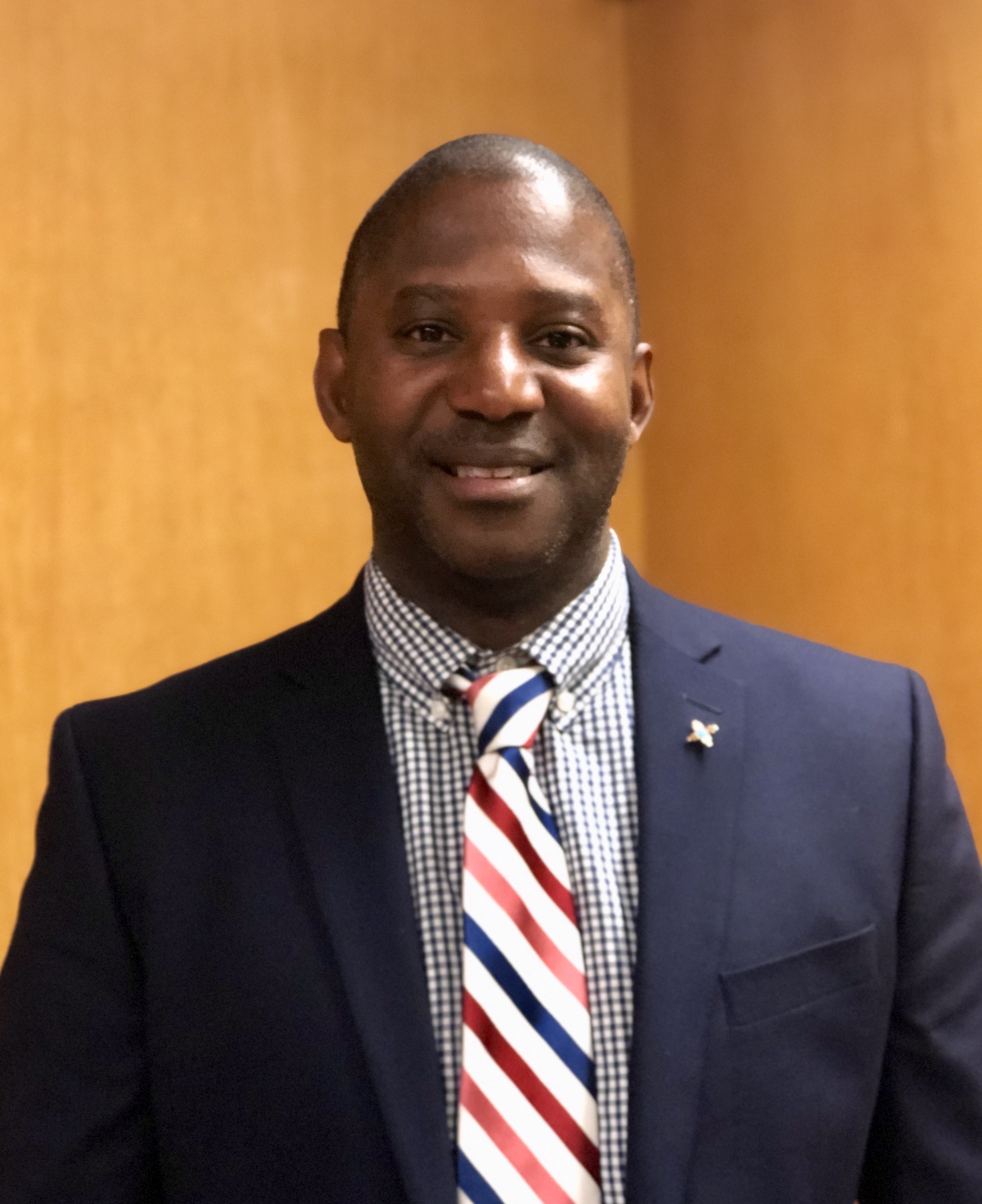 Dr. Ryan Stewart was appointed Secretary of Education for the State of New Mexico by New Mexico Governor Michelle Lujan Grisham. He is the first African American to serve as the state’s Chief State School Officer.  As Secretary, Dr. Stewart leads the state’s Public Education Department where he oversees the state’s education policy and program development, funding distribution, and operational management.

Dr. Stewart also served as the Executive Director of the Office of School Improvement and Innovation at the School District of Philadelphia. In that role, Dr. Stewart oversaw the District’s efforts to foster innovation in line with the District’s strategic improvement goals. The Office of School Improvement and Innovation leads the development of incentives and forums to identify, implement, and disseminate promising innovative practices throughout the school system. Dr. Stewart earned his doctorate in education leadership from the Harvard Graduate School of Education. Prior to joining the School District of Philadelphia, he worked in California for the New Teacher Center, a national non-profit specializing in new teacher induction, and served as a coach for new teachers as well as a professional developer in math instruction and in establishing professional learning communities. Dr. Stewart began his career as a math and science teacher in California. In addition to his doctorate, he received his B.A. in economics from Stanford University. 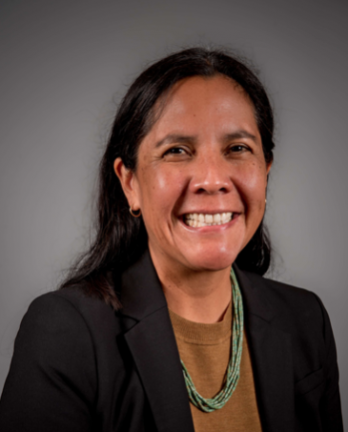 Kara Bobroff has been working in education for nearly 30 years, beginning her career as a special education teacher. In January 2019, she was appointed by Governor Michelle Lujan Grisham to be the Deputy Secretary of Identity, Equity and Transformation. She was the Founder and Executive Director of the Native American Community Academy Inspired Schools Network in Albuquerque and previously served on President Barack Obama’s Advisory Council for Faith-Based and Neighborhood Partnerships. Ms. Bobroff holds a bachelor’s and a master’s degree in special education, and an educational specialist degree from the University of New Mexico. 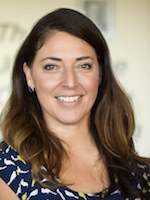 Kata Sandoval has worked in education for more than two decades, including more than 10 years as a classroom teacher. She recently served as the Senior Director of Academics and School Performance for the Native American Community Academy, implementing K-12 program development. Deputy Secretary Sandoval served in administration with the state’s largest school district, Albuquerque Public Schools, including serving as Chief Academic Officer and Associate Superintendent. Deputy Secretary Sandoval holds a bachelor’s from Stanford University and a master’s in education from Harvard University.

Gwen serves as the Deputy Secretary for Teaching and Learning for the New Mexico Public Education Department (NM PED). In this role, she oversees three divisions: Educator Quality, Curriculum and Instruction, and Assessment. With a little over two decades of experience supporting public education, Dr. Warniment has taught across the elementary to post-secondary landscape, chiefly focused on bilingual, STEM education.

Before joining NM PED, Gwen was the Program Director for the Los Alamos National Laboratory Foundation with a portfolio that included direct programming, advocacy and grant making in support of public education. In this role, she directed various initiatives to support teacher retention in rural districts, socio-emotional support systems and professional learning for educators, as well as a consortium designed to build educator capacity in inquiry science and the Next Generation Science Standards.

Gwen is passionate about student voice, culturally and linguistically sustaining instruction, and supporting educators in their reflective practice.  She holds a doctorate in Curriculum and Instruction from New Mexico State University. 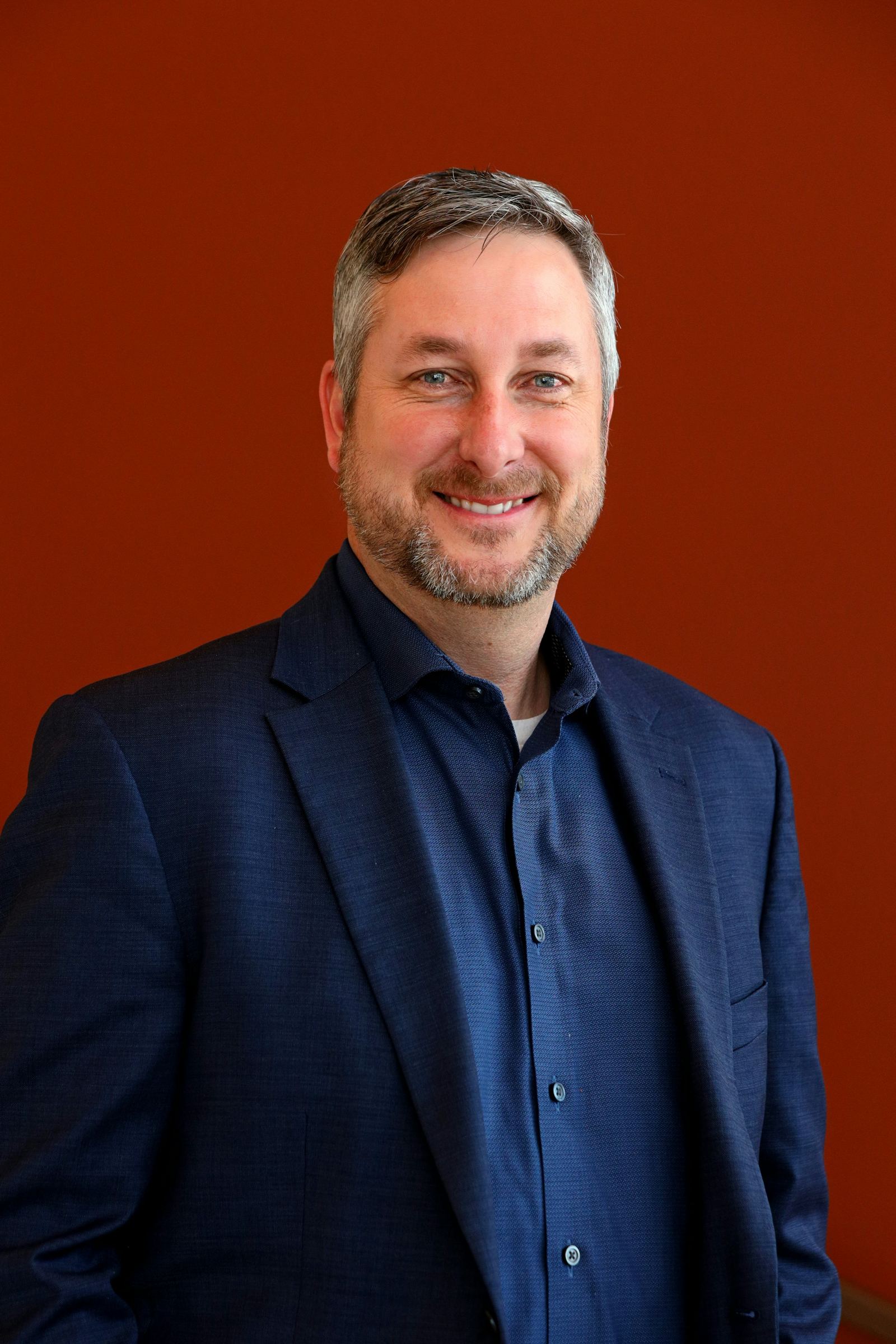 Timothy Hand has served in various roles in education around the state, ranging from Upward Bound math and science teacher to serving as chief of staff, district statistician, and director of assessment, analysis and research for New Mexico’s second largest school district.   Timothy also served as Deputy Director of the Legislative Education Study committee and as the senior institutional researcher for New Mexico State University but his most cherished role was 15 years as a high school coach.  His experience in this role both teaching and learning from high school students in Las Cruces sets his vision and priorities squarely on a personalized, strengths-based approach to the development of the whole child.  Dr. Hand holds a doctorate in educational leadership from New Mexico State University.

Adán Delgado has long been involved in New Mexico education, first serving as a classroom teacher—secondary science and computers, then as principal, and finally as a superintendent of schools. In 2015, Adán was the Association of Latino Administrators & Superintendents’ NM Superintendent of the Year.

Adán has served on multiple state and national boards and committees, including the board of directors for the NM Activities Association and for the NM School Superintendents’ Association. He has participated in research projects funded by NASA, Sandia National Laboratories, and at Eastman Kodak’s Engineering Physics Lab in Rochester, NY.

Adán holds a BS in Engineering, an MA in Educational Leadership—both from NM Highlands University, and is currently pursuing a doctoral degree in educational leadership from UNM.  He holds Level III teaching credentials in mathematics, science, social studies, technology education, and IT.

Adán has been married for 26 years and has three children attending New Mexico’s public schools.