New Mexico Teacher of the Year

The mission of the New Mexico Public Education Department is to provide leadership, technical assistance and quality assurance to improve student performance and close the achievement gap. The New Mexico Teacher of the Year promotes excellence in teaching, is a source of inspiration to other teachers to strive for improving the quality of education within their own classrooms, therein providing the tools necessary for New Mexico students to succeed. 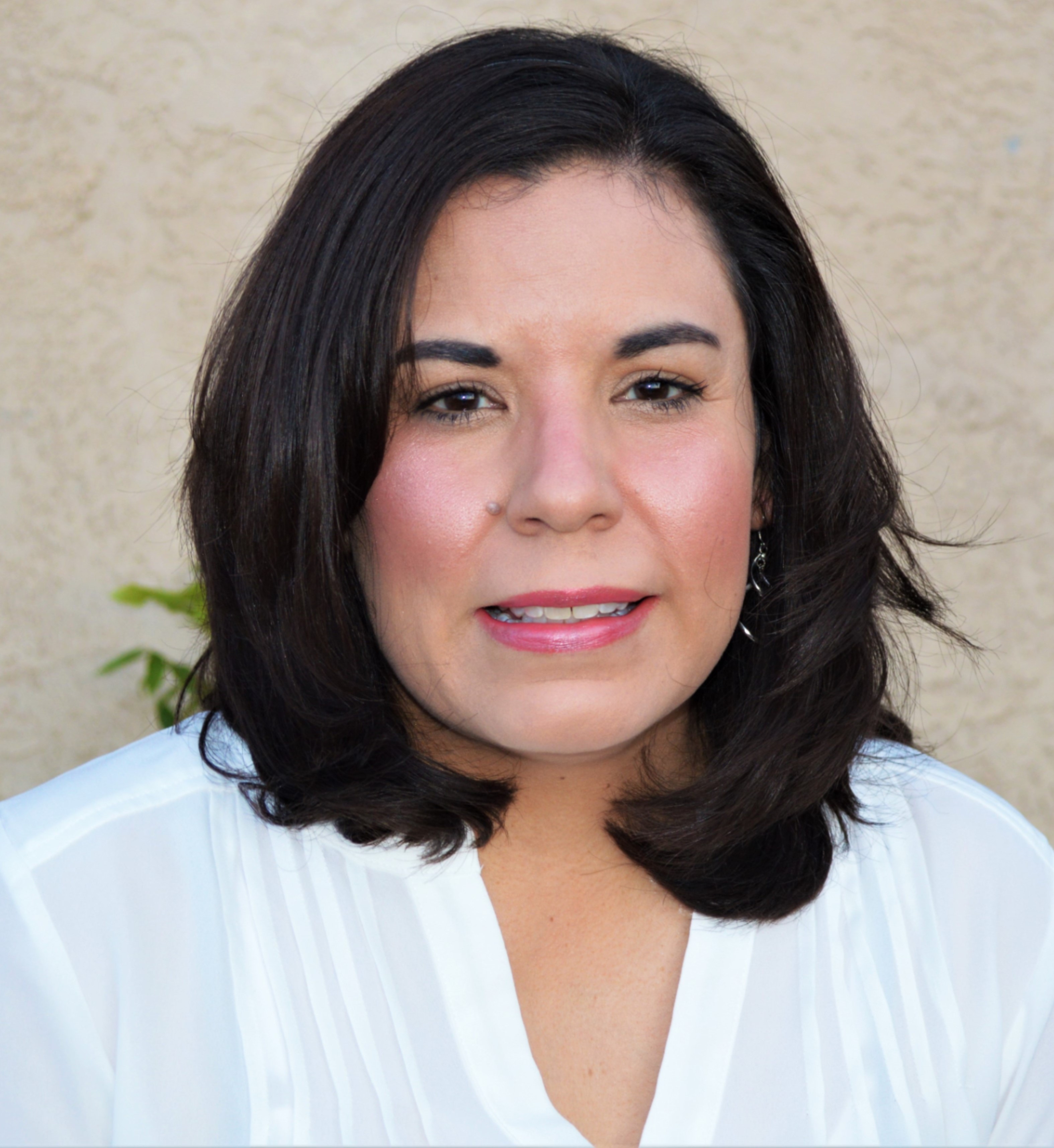 2020 New Mexico Teacher of the Year

A sense of urgency to lead future generations in a quest for social justice and social equality led Mandi Torrez to education following an eight-year, award-winning journalism career. Torrez teaches third grade at Placitas Elementary School in Placitas, New Mexico, where she has guided students for the past eight years in Bernalillo Public Schools. She serves on the school leadership team and leads school efforts in celebrating diverse cultures through project-based learning. In 2011, Torrez earned a Master of Science degree in integrated elementary and special education from Wheelock College of Boston. She received a bachelor of science degree in journalism from the University of Colorado in 2000, becoming the first in her family to graduate from college. Torrez began her education at Dodge City Community College in Dodge City, Kansas, where she played varsity softball. She was a National Junior College Academic All-American and member of the Phi Theta Kappa honor society. Torrez received an associate of art degree in mass communications and was nominated for the Kansas Associated Collegiate Press Journalist of the Year award in 1998. Torrez’s first work with children was in college while volunteering at an English as a second language after-school program in a low-income housing community. It was Torrez’s first look at the achievement gap, which eventually drew her back to working with children. 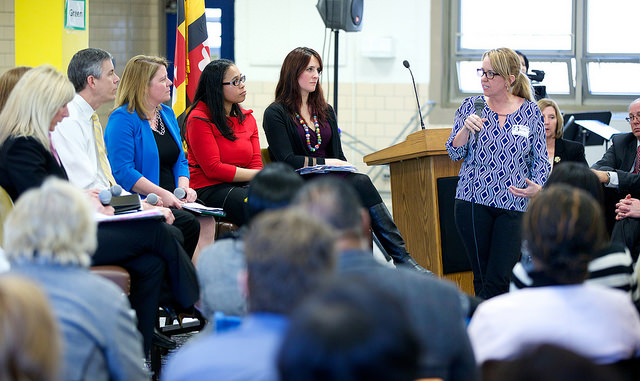