According to the Individuals with Disabilities Education Act (IDEA), the State of New Mexico must establish and maintain an advisory panel to provide policy guidance for Special Education and related services for children with disabilities in the State. The IDEA Advisory Panel’s role is to advise the New Mexico Public Education Department with regard to serving students with disabilties through Part B of IDEA.

IDEA Panel Brochure: Goals and Actions (This document is paginated for double-sided printing)

PED is currently seeking nominations for individuals to serve on the State of New Mexico’s IDEA Advisory Panel. Nomination forms and resumes may be emailed to:

Requirements for Nomination to the IDEA Panel 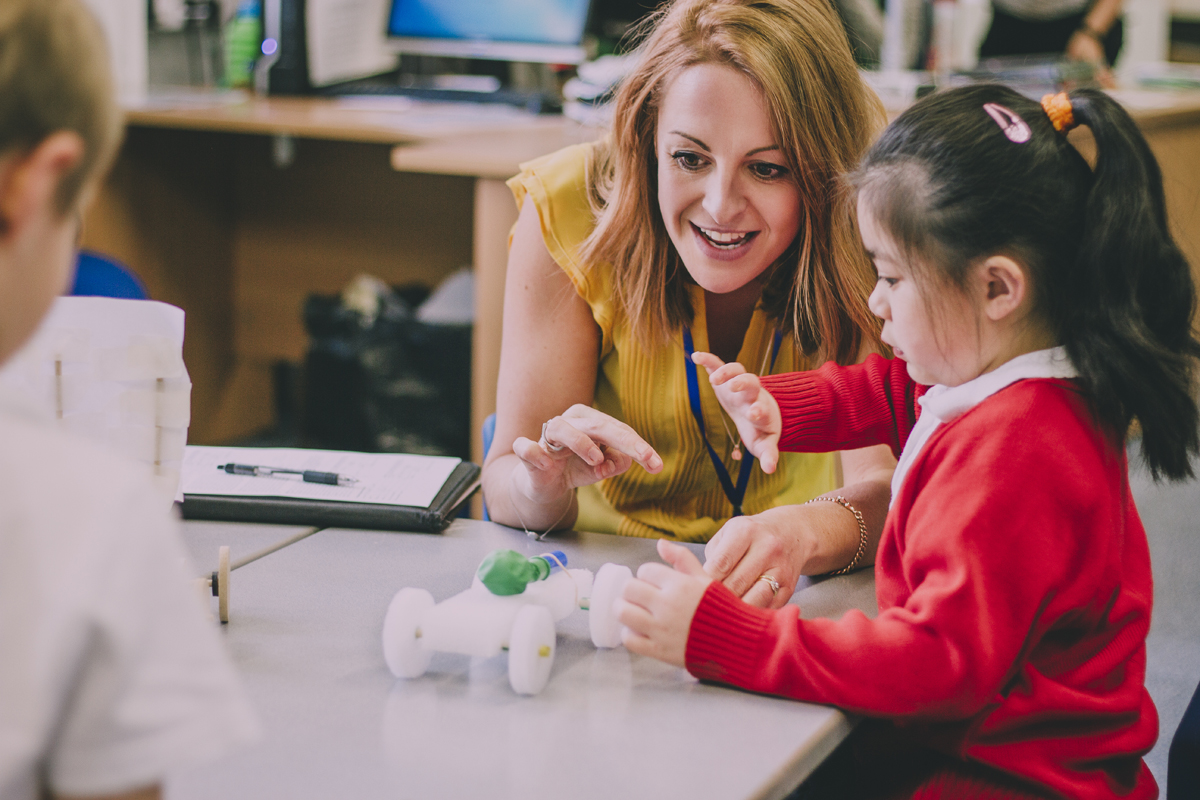