To access the OpenSciEd materials, utilize this link: https://www.openscied.org/about-instructional-materials/. All the OpenSciEd materials (student-facing and teacher-facing) are freely available for download from their site. You will need to create a free account on the site. This scope and sequence is also available which shows the standards addressed in each unit, aligned to the Recommended Integrated Middle School Course Map.

Next semester, your facilitators will train you to implement Unit 6.3. As you complete implementation of Unit 6.1 and plan a unit of study before Unit 6.3, we recommend bridging the units by supporting students learning the following:

6.3 Unit: Why does a lot of hail, rain, or snow fall at some times and not others?

In this first half of the unit, students investigate weather data specific to these events and the temperature profile of the atmosphere above the Earth’s surface. They conduct investigations into how sunlight affects the temperature of different surfaces and the air above them, and how this contributes to cloud formation and growth. They work with manipulatives, simulations, and labs to figure out how molecules in different phases change states under different conditions and they conduct investigations into why air moves the way it does as it is heated and cooled.

The second half of the unit is anchored in the exploration of a weather report of a winter storm that affected large portions of the midwestern United States. The maps, transcripts, and video that students analyze show them that the storm was forecasted to produce large amounts of snow and ice accumulation in large portions of the northeastern part of the country within the next day. This case sparks questions and ideas for investigations around trying to figure out what could be causing such a large-scale storm and why it would end up affecting a different part of the country a day later. In the second half of the unit, students also investigate changes in weather conditions over the entire country over multiple days, as well as forecasts of three other storms that are forecasted to affect other parts of the country. They explore how the interactions of air masses, prevailing winds, proximity to the ocean, ocean currents, and surface elevation profiles work together to influence how much precipitation different regions receive. At the end of the second half of the unit, they apply their understandings to develop an explanation for why South America has a tropical rainforest in one part of the continent and temperate rainforest in another part of the continent, despite having some of the driest places on Earth relatively close by both.

The prerequisite math concepts for this unit are:

Additionally, when students generate and interpret the tables of data in Lessons 2, 4, and 11, they will draw on what they have learned across the Represent and Interpret Data standards for grades 1-5, within the domain of Measurement and Data in the Common Core Mathematics Standards.

Next semester, your facilitators will train you to implement Unit 7.3. As you complete implementation of Unit 7.1 and plan a unit of study before Unit 7.3, we recommend bridging the units by supporting students learning the following:

Unit 7.3 How do things inside our bodies work together to make us feel the way we do?

This unit on metabolic reactions in the human body starts out with students exploring a real case study of a middle-school girl named M’Kenna, who reported some alarming symptoms to her doctor. Her symptoms included an inability to concentrate, headaches, stomach issues when she eats, and a lack of energy for everyday activities and sports that she used to play regularly. She also reported noticeable weight loss over the past few months, despite consuming what appeared to be a healthy diet. Her case sparks questions and ideas for investigations around trying to figure out which pathways and processes in M’Kenna’s body might be functioning differently than a healthy system and why.

Students investigate data specific to M’Kenna’s case in the form of doctor’s notes, endoscopy images and reports, growth charts, and micrographs. They also draw from their results from laboratory experiments on the chemical changes involving the processing of food and from digital interactives to explore how food is transported, transformed, stored, and used across different body systems in all people. Through this work of figuring out what is causing M’Kenna’s symptoms, the class discovers what happens to the food we eat after it enters our bodies and how M’Kenna’s different symptoms are connected.

Through these investigations, students:

The prerequisite math concepts for this unit are:

In addition, within the domain of Measurement and Data in the Common Core Mathematics Standards, students will be drawing on what they have learned across a number of standards under the category of Represent and Interpret data for Grades 1-5 when they are generating and interpreting the tables and graphs of their data collected from the simulation and during analysis of several food molecule graphs in many lessons across the unit.

Next semester, your facilitators will train you to implement Unit 8.3. As you complete implementation of Unit 8.1 and plan a unit of study before Unit 8.3, we recommend bridging the units by supporting students in learning the following:

Unit 8.3 How can a magnet move another object without touching it?

Students are presented with an anchoring phenomenon focusing on the vibration of a speaker and asked to think about what causes this vibration. The vibration of a speaker connects to a model of sound students have developed previously, but this new unit opens the door for students to investigate the cause of a speaker’s vibration as opposed to the effect. Students dissect speakers to explore the inner workings, and they build homemade cup speakers to manipulate the parts of the speaker. They identify that speakers of all kinds have some of the same parts–a magnet, a coil of wire, and a membrane. Students investigate each of these parts to figure out how they work together in the speaker system. Along the way, students manipulate the parts (e.g., changing the strength of the magnet, number of coils, current direction) to see how this technology could be modified to apply to systems in very different contexts, like MagLev trains, junkyard magnets, and electric motors.

Through a series of hands-on investigations, students

The prerequisite math concepts for Unit 8.3 are: 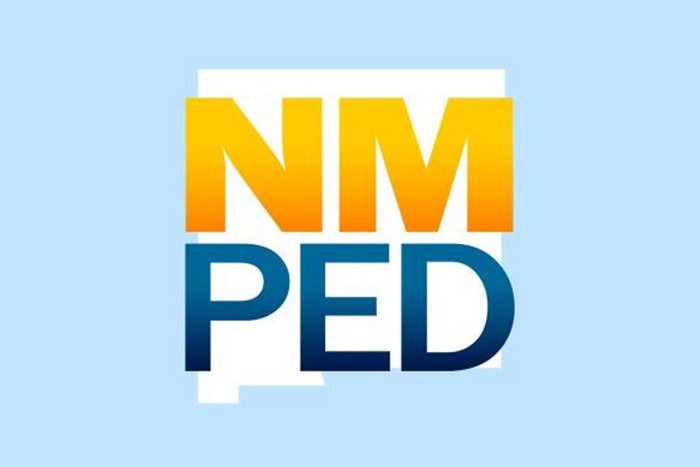